All That I Hold Dear - Don Richmond 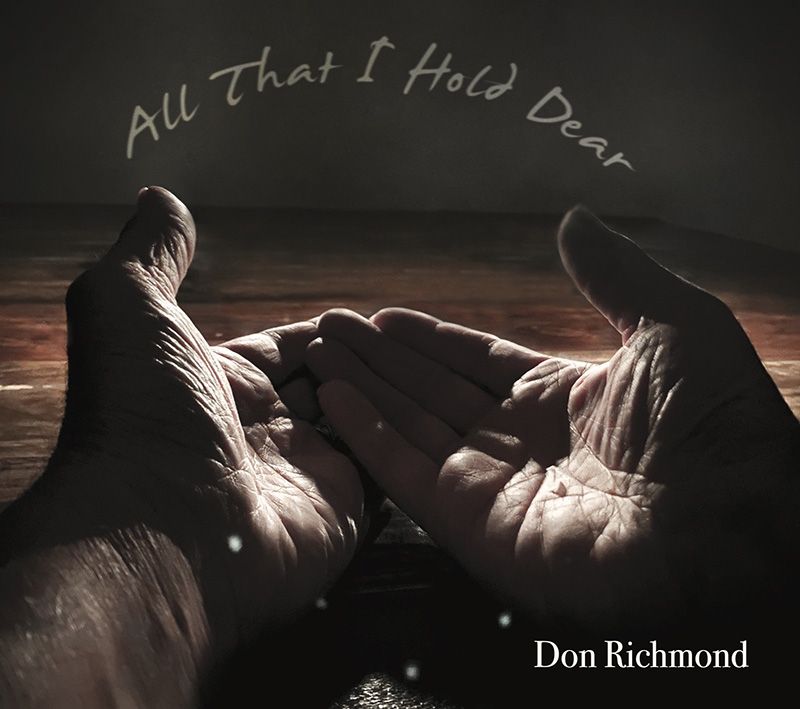 DOUBLE CD - I wrote a good bunch of songs during the pandemic-quarantine time of 2020, and I had some others from recent years that had not found a home on either the Rifters projects or on the two albums I've recorded with my friend David Clemmer, so I thought it was time to record a new solo project and give those tunes a home. Then I discovered that there were actually more songs than I could realistically put on one CD, and so I decided on the double CD format, filling out the second disc with some older unreleased songs, also including a few I wanted to re-record and send around again. I also included a couple instrumentals from the many I have recorded as theme songs and documentary soundtracks. I think of disc one as “the record” and disc two as “the bonus disc”, but I'd like to think both are worthy companions for your listening pleasure – I hope you enjoy them all!