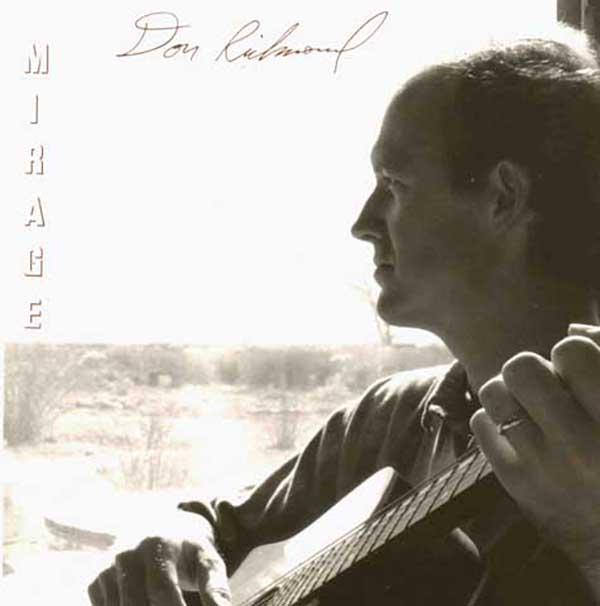 This is Don's first solo album, released in 1989. It contains 12 of his original songs and begins to define his acoustic-oriented folk-rock and bluegrass production style and instrumentations. Although this is a stripped-down 4-track production, it contains some of his best loved songs inspired by the high desert region of southern Colorado and northern New Mexico he calls home. The original 4-track cassette tracks were transferred to digital, remixed and mastered by Don at Howlin' Dog Recording in the winter of 2005 for CD release.