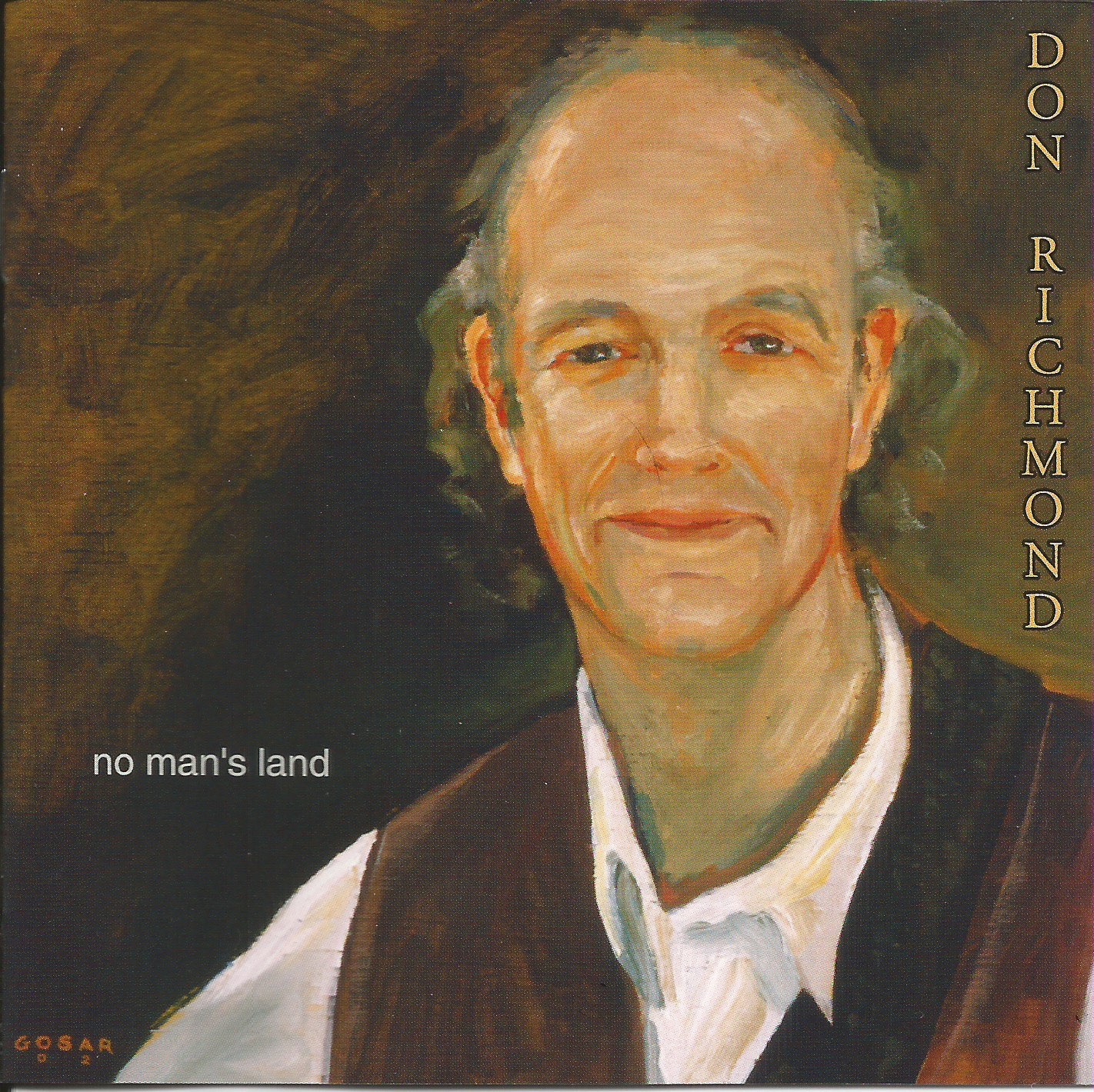 No Man's Land is Don's 2002 solo release which remains very popular with fans. From Don - "No Man's Land is centered around a group of songs that are sort of 'landscape' songs - songs that talk about things inspired by the land, particularly my home in the San Luis Valley. In the song No Man's Land, it is specifically the landscape around the Colorado - New Mexico border, some of the most outwardly barren and forbidding land around. It has a particular draw and fascination for me, and evokes a strong feeling of ancient history and timelessness."